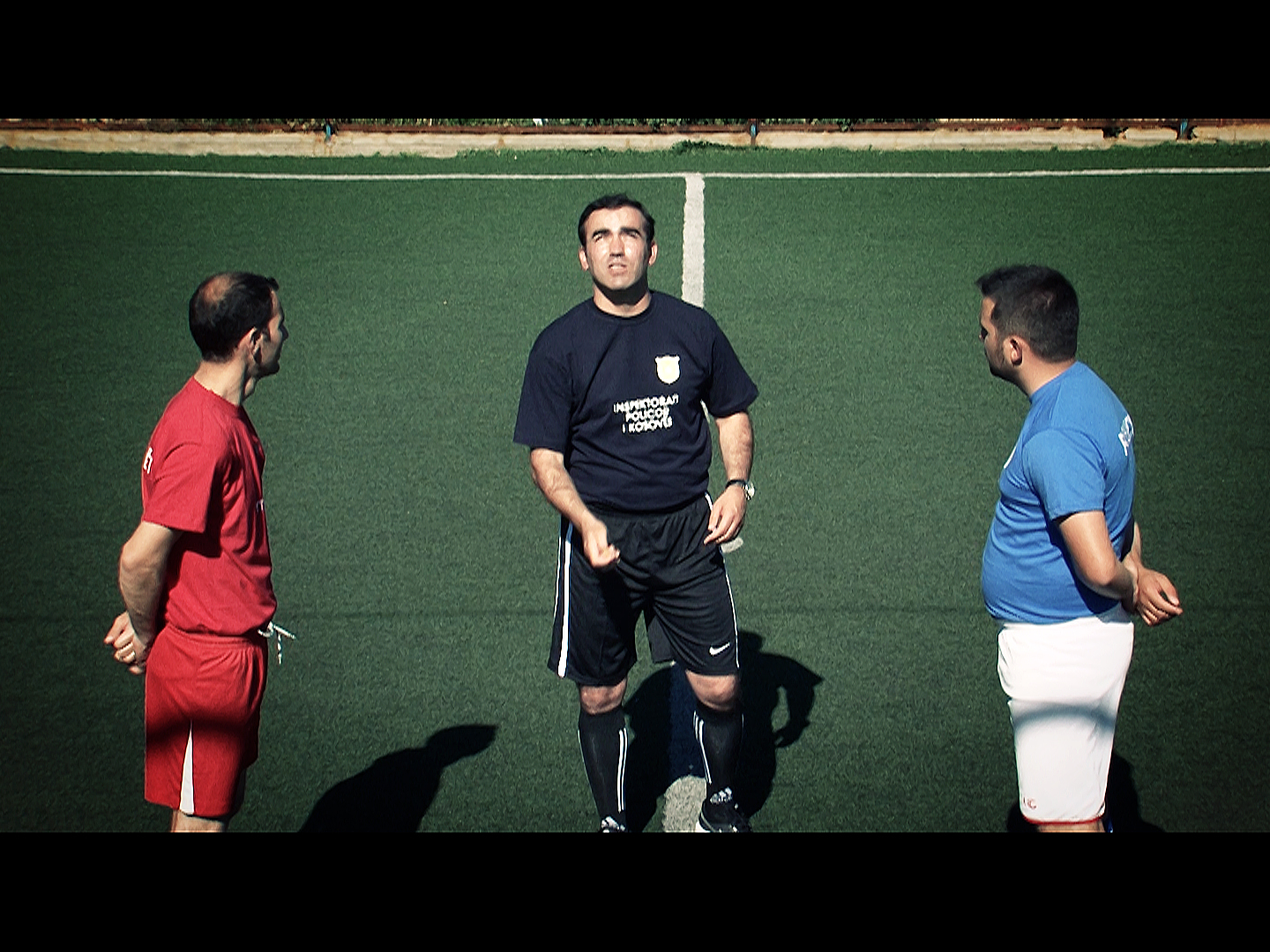 
The PIK investigates and deals with police officers who have allegedly been involved in criminal offences or high-profile disciplinary incidents such as corruption or violation of human rights. It was established in July 2006 with the assistance of the OSCE Mission in Kosovo. In 2008 the Law on the Kosovo Police Inspectorate was passed in the Assembly of Kosovo. The PIK plays an important role as it acts as an interface between the police, the judicial system and the Ombudsperson to ensure that KP maintain high standards. Between 2006 and 2011, 5147 complaints were filed, 2283 of which were initiated by citizens and 2864 were initiated by PIK.