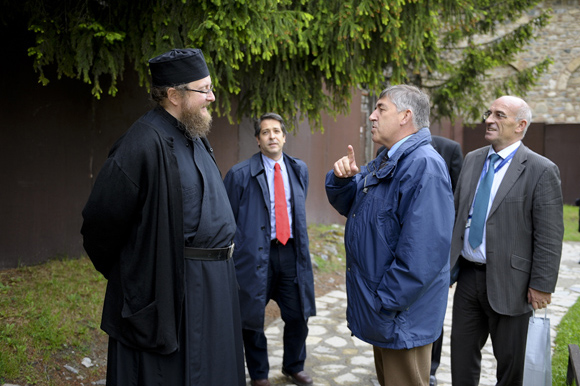 The Head of EULEX, Xavier de Marnhac, as part of his regular field visits throughout Kosovo, visited the Serbian Orthodox Monastery of DeÃ§an/DeÄani. 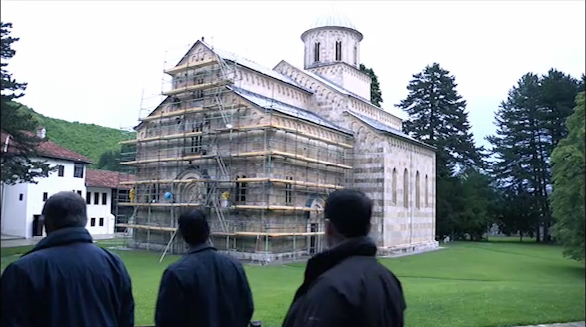