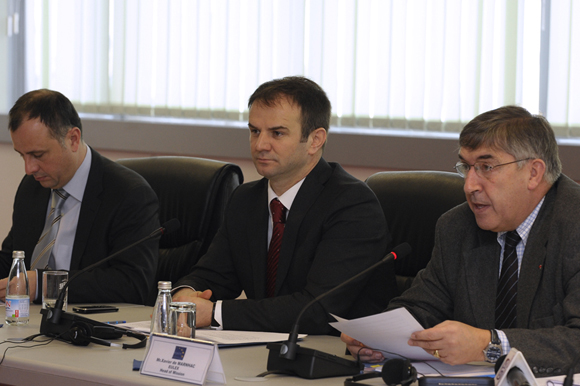 Several issues were discussed during the meeting including the introduction of a JRCB Priorities Action Plan, the Financial Intelligence Centre, the Draft Law on the Confiscation of Illegally Obtained Assets, the Criminal Procedural Code and the Task Force for Anti-Organised Crime.

The next Joint Rule of Law Coordination Board meeting will be held in April 2012. 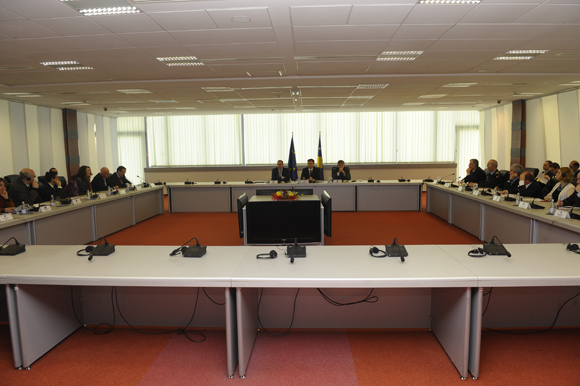 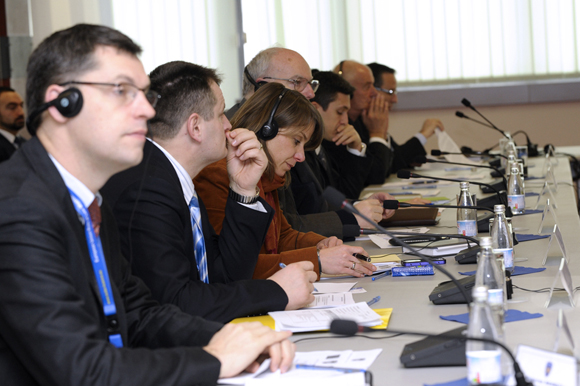