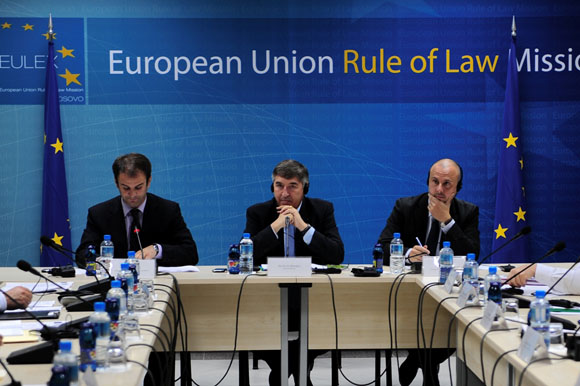 
The group discussed cooperation and the way forward with the draft law on witness protection, the draft criminal code, the preparations for an anti-mafia law and further implementation of the law on asset confiscation.