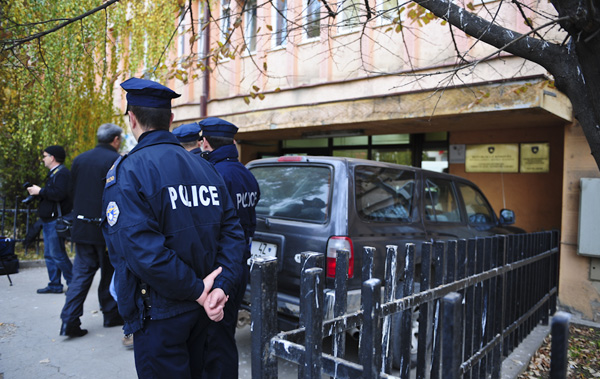 A mixed panel of three EULEX judges and two local judges, presided over by a EULEX judge at the Supreme Court, has ordered a retrial against F.L. and three other co-defendants in the so-called Klecka case.

The Supreme Court panel partially granted the appeal of the EULEX Special Prosecutor and annulled the verdict of the first instance court which acquitted F.L., N.K., N.S. and N.K.. The defendants were charged, among other things, with war crimes against the civilian population and prisoners of war. The panel also ruled that the evidence of A.Z., also known as âWitness Xâ, is admissible.

The prosecutorâs request for detention on remand for the defendants was dismissed as inadmissible by the Supreme Court.

The Klecka case was divided in two parts by the District Court of Pristina and two verdicts were pronounced. The court at that time declared the evidence of A.Z. as inadmissible and acquitted all defendants through both verdicts.