EULEX Head of Mission continues his regular visits throughout Kosovo 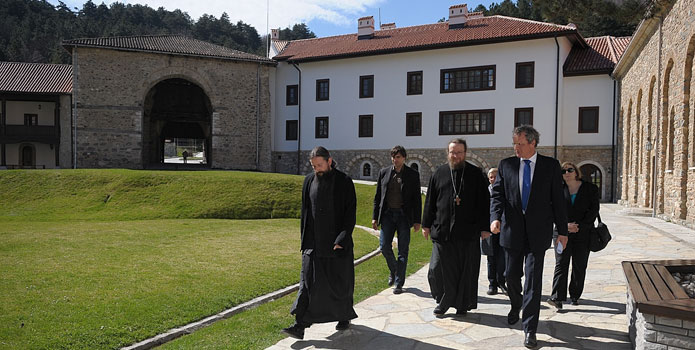 On March 17, the Head of EULEX, Bernd Borchardt, visited the Serbian Orthodox Monastery of DeÃ§an/DeÄani, where he met with the Archdeacon of the DeÃ§an/DeÄani Monastery, Father Sava Janjic. 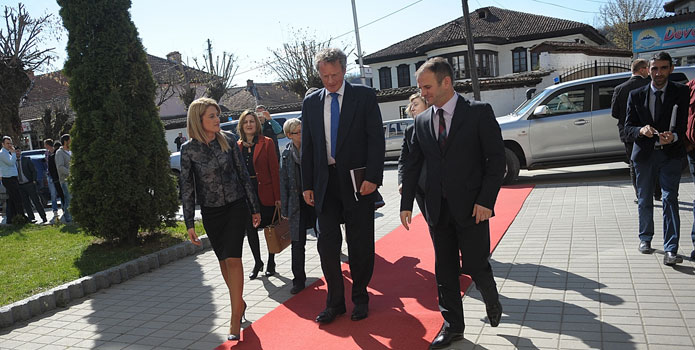