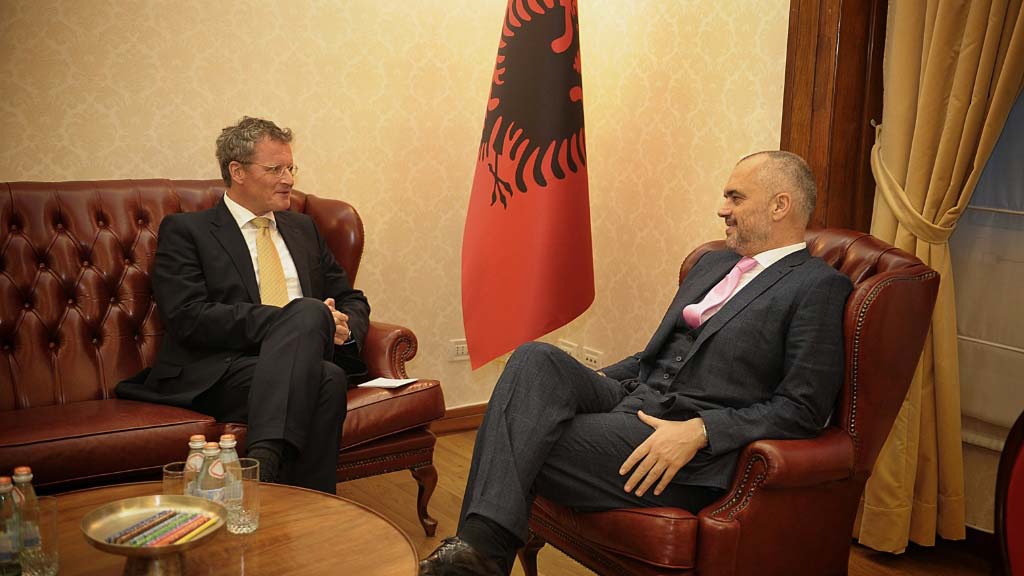 The Head of EULEX, Bernd Borchardt went to Tirana on a two day visit starting on November 22, where he discussed common rule of law problems with Albanian officials, including the ways to improve co-operation and exchange with their Kosovo counterparts.

In a series of meetings with Albanian Prime Minister Edi Rama, representatives of the Ministry of Interior, Justice, Labour and Social Affairs, Borchardt raised issues of cannabis trafficking, trafficking of human beings, in particular children, illegal immigration and measures to stop cross border crime. He stressed EULEX's readiness to facilitate exchange of information and experience between Kosovo and Albanian judiciary, police and customs.

Albanian Ministry of Interior officials told EULEX that the fight against organised crime and corruption, including trafficking of marihuana, human beings and illegal immigration is a priority of the new government. During the meeting, Ministry of Interior officials informed the Head of EULEX of current measures to improve Albanian police performance in this area, announcing that the new protocol between Albania and Kosovo will envisage tighter cooperation in the field of trafficking of cannabis and human beings. Borchardt stressed that pro-active approach, especially in the field of marihuana trafficking between Kosovo and Albanian police and customs is necessary.

Minister of Labour and Social Affairs Mr Erjon Veliaj underlined his interest for closer cooperation with Kosovo and EULEX on the issue of children trafficking.

The Ministry of Justice officials announced new possibilities of Kosovo -Albanian institutional cooperation in the field of anti-corruption. They reiterated their readiness to exchange their experience with Kosovo law enforcement counterparts, especially in the fields of police and prosecution cooperation, corruption and electronic monitoring of detainees.

During the meeting with Albanian Prime Minister, Edi Rama, the ways that Kosovo could benefit from current Albanian experience in anti-corruption, digitalisation of taxation, correctional measures for inmates were reviewed.

"Albanian experiences should be taken into serious consideration and evaluated by Kosovo authorities. Kosovo and Albanian police share common problems in the areas of smuggling of marihuana, cross border crime and trafficking of human beings, especially children", said Borchardt, adding that both counterparts stand to benefit from tighter mutual cooperation in these areas. 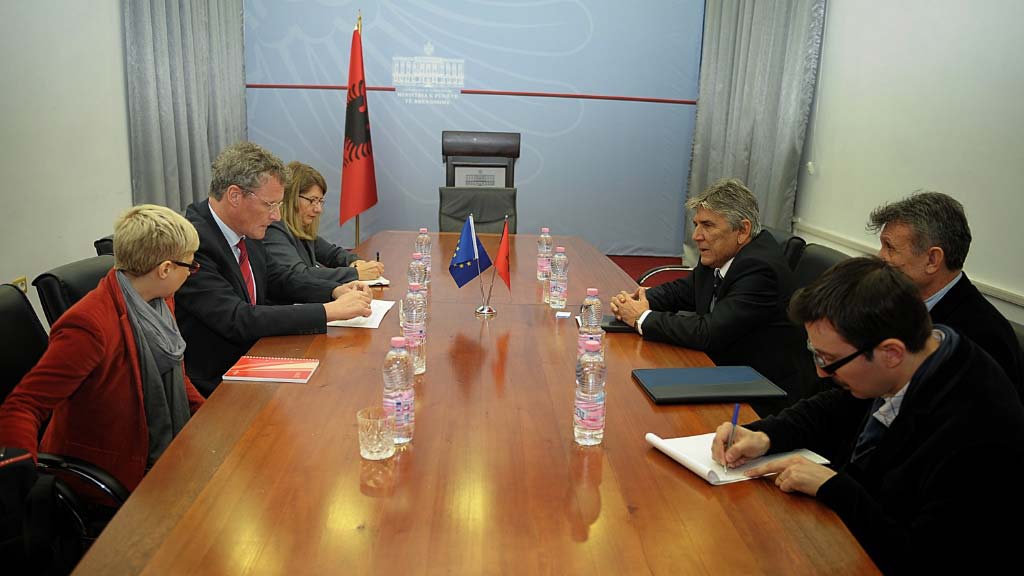 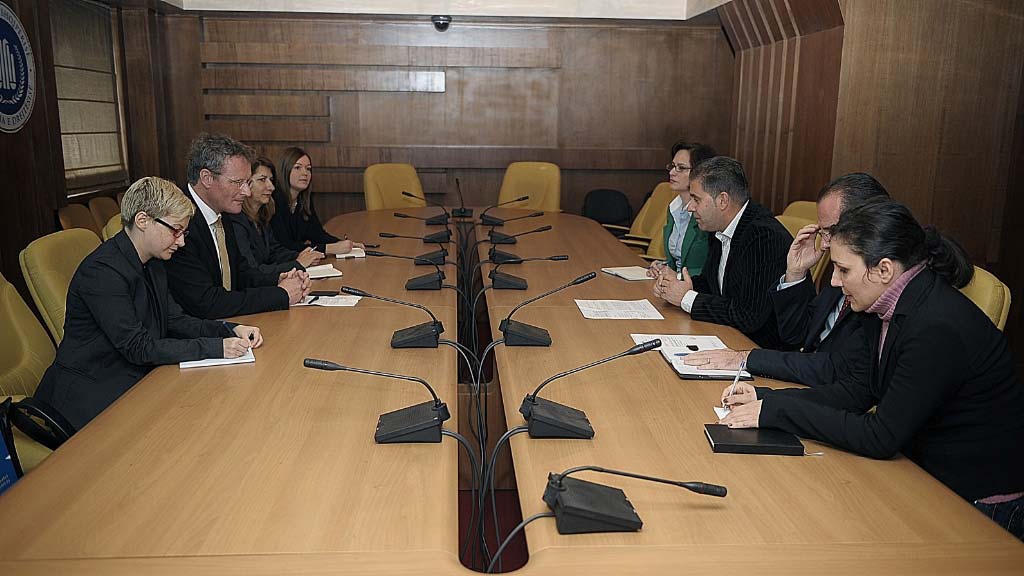