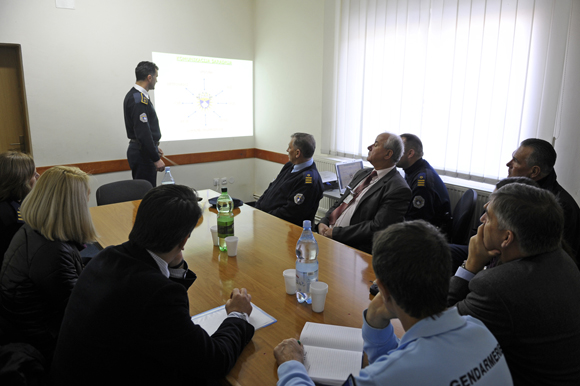 The Head of EULEX, Xavier de Marnhac has visited the municipality and police station in ShtÃ«rpcÃ«/Å trpce as a part of his ongoing visits around Kosovo.

âShtÃ«rpcÃ«/Å trpce police station was the first multi-ethnic police station in Kosovo, and we are the example of how everything can function without major issuesâ, Ivanovic said.

Xavier de Marnhac expressed his full support for their work and effort. âAt the moment, all attention is focused on the north, but we have to remember that other parts of Kosovo are also very important and need our full support and assistance â, said the EULEX Head of Mission.

The visit continued with a meeting at the Municipality with Lela Petkovic (Deputy Mayor), Dalibor Jevtic, (Head of the Mayorâs Cabinet), and Beqir Fejzullahu (Head of the Communities Office). Municipality officials informed de Marnhac about their current work and priorities. âOne of our important plans for the future is the construction of a second ski resort at BrezovicÃ«/Brezovicaâ, said Lela Petkovic. She explained how that project will help the region, increase tourism, and improve the local economy. 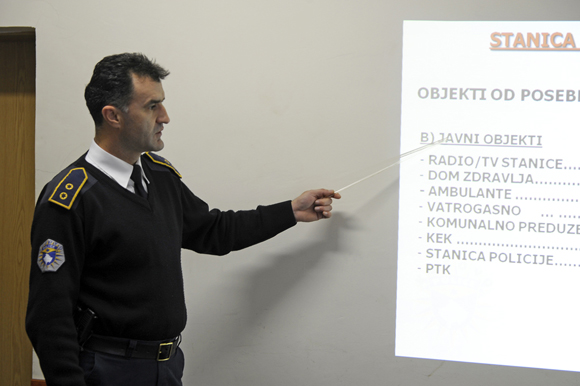 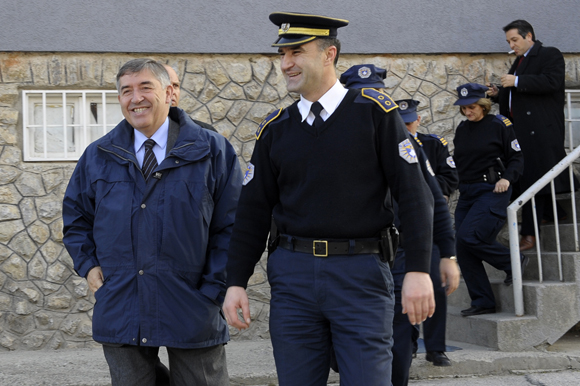 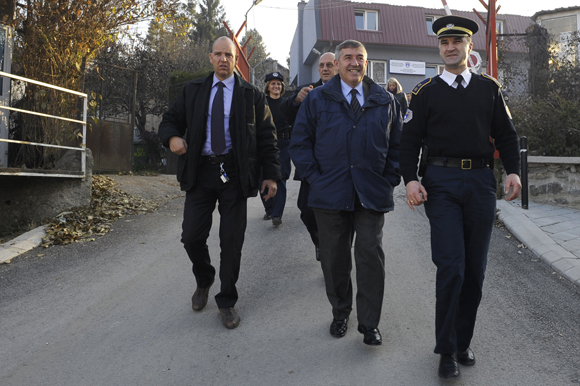 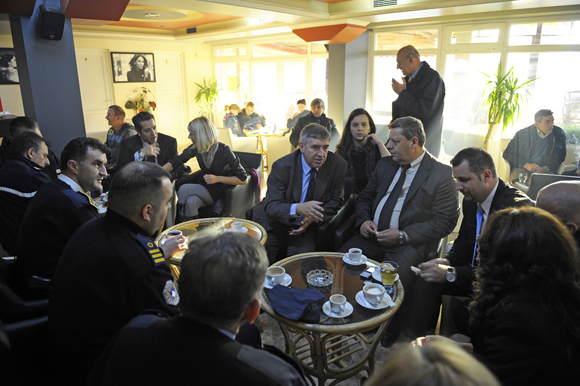 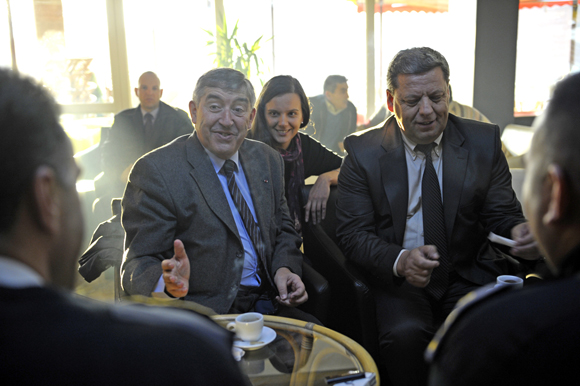 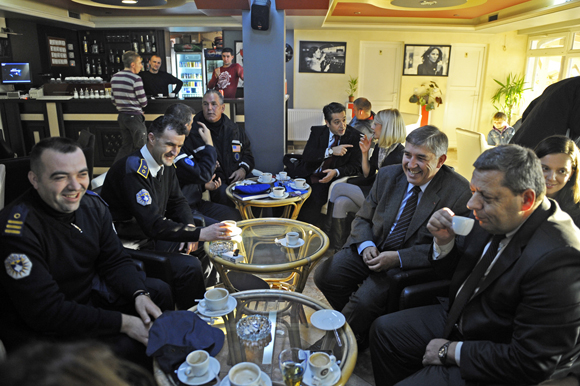 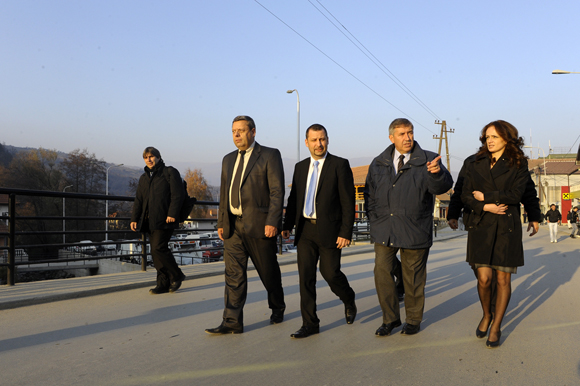 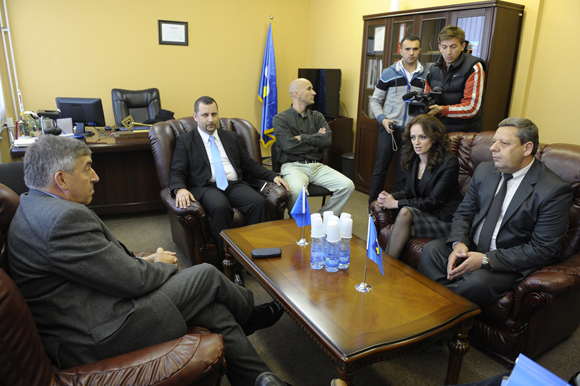 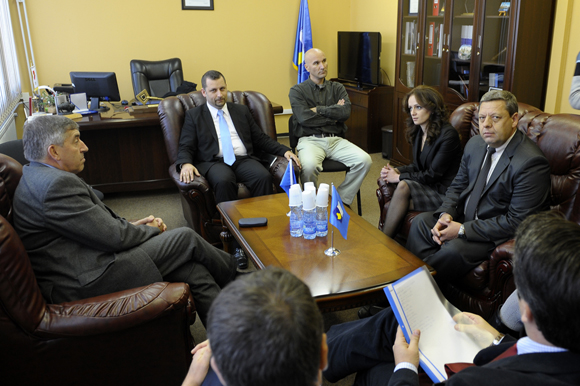 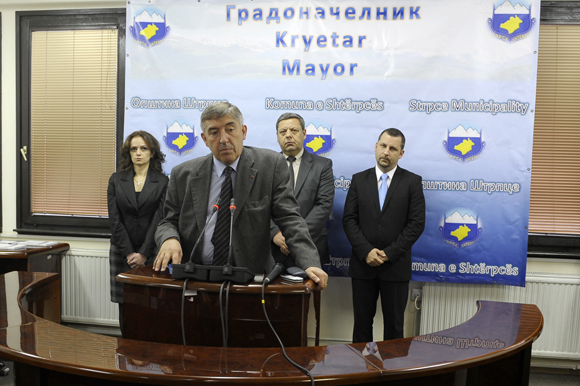